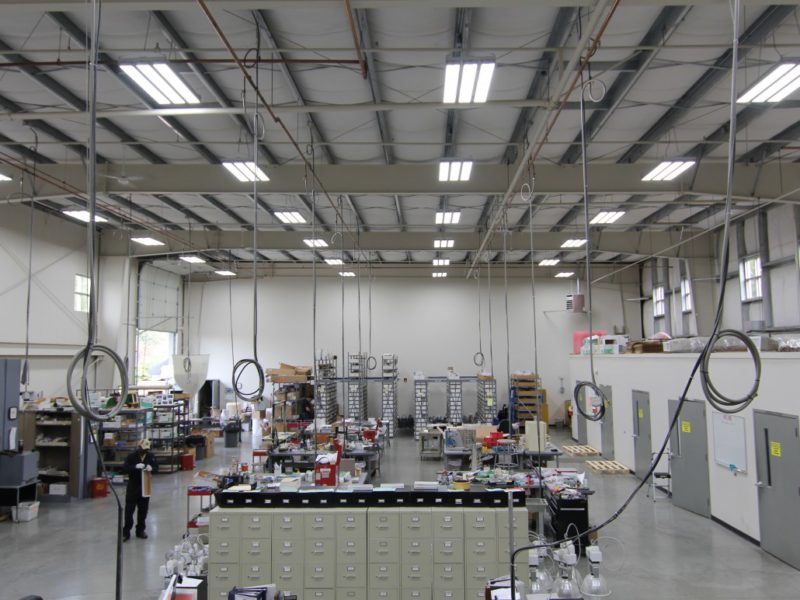 January 3, 2017 in Blog by Dustan Fankhauser

What are the Benefits and Payback Period (ROI) for a LED Retrofit Project?

Saving the planet and saving money are both great objectives for any business. The good news is, these two things often go hand in hand. In fact, a number of sustainable upgrades wind up paying for themselves extremely quickly thanks to the energy or water they save. Some examples of these money saving upgrades including LED lights, water saving devices, etc.

The question is, how you can prioritize the wide array of methods that can be used to “green” your business. The return on investment (ROI) and payback period are two measures that can determine whether or not something is a financially smart option.

One of the most common green initiatives that businesses use today to become “greener” is changing all their incandescent bulbs for LEDs.

LEDs, which are called light-emitting diodes, were only found in small electronic displays in the past. One example of where you may have seen these lights in the past was in your cable box or a clock. Due to the light emitted from each small LED being directional and weak, the use of LED bulbs was on the fringe of mainstream technology just a few years ago.

Modern LED bulbs work by using currents that have a negative and positive charge to generate energy that is released as light. The result is a source of light that is instantaneous, dimmable, and reliable.

What really helps to set LEDs apart from CFLs and incandescent bulbs is how long they last. According to research from Consumer Reports, the average LED light bulb can last between 20,000 and 50,000 hours. This is as much as five times longer than any comparable bulb available on the market today. While the bulbs cost more when they were first introduced, today’s prices are much more reasonable thanks to improvements in technology.

Are LED Bulbs Worth the Investment?

In a single year, replacing one incandescent bulb with a LED bulb can save you quite a bit. If you were to replace all the incandescent bulbs in your home or business with LEDs, the initial investment would be more, but in the long run, you can save hundreds or even thousands of dollars on utility costs. This is a savings that continues for the life of the bulb, which is up to five times longer than traditional incandescent or CFL options.

The payback you will see on your LED bulb investment depends on the number of bulbs you replace. However, regardless of if it is one, or hundreds, you are going to experience money savings while doing something good for the environment. This pays off in more ways than one. Contact Excel Lighting KC today!

Why Is Interior Signage So Important for Your Business?

Tips for Combining Visibility and Readability with Your Business Signage

The Top Design Mistakes to Avoid When Creating Your Sign