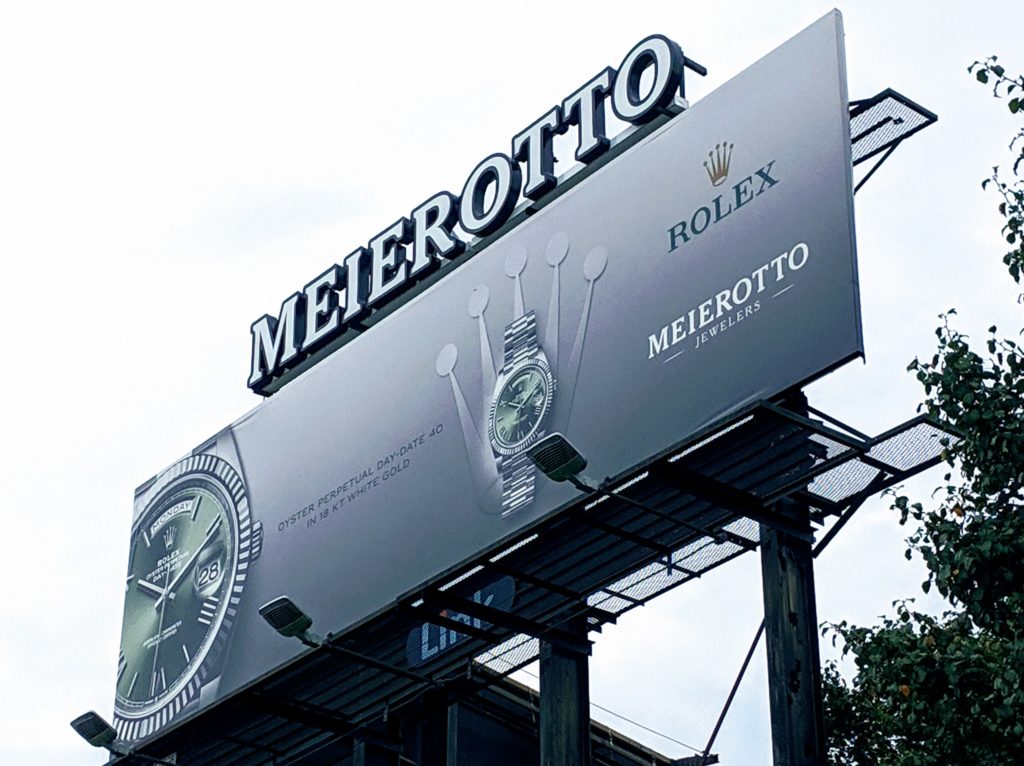 You have likely seen billboard messages and advertisements in the past. You may even see a few on the way to work or the grocery store. While these signs are common, consider this – when is the last time you really stopped and looked at these billboard advertisements? Chances are, this doesn’t happen very often. It’s estimated that just 37% of people in the U.S. even look at a traditional billboard when they pass by. However, with LED billboards, it’s an entirely different story. According to research, up to 57% of people will look and read the messaging on a digital billboard. What does this mean for you? If you plan on investing in outdoor advertising, you can get the most “bang for your buck” with an LED sign. Some of the other reasons to choose LED signs rather than traditional billboards can be found here.

Ability to Choose and Change Your Message

Traditional billboard campaigns will usually last for around four weeks. This means that after the time period has passed, you have to design, print, and install an all-new billboard or campaign.

However, with an LED sign, you can change your message at any time. Regardless of if you have a new sale item or want to reflect a new trend, it is fast and easy to change your LED sign’s messaging.

Dynamic signs, like an LED display, can cycle through slides, as well, rather than displaying a single, static message to communicate the story of your brand. When you purchase an LED sign, you don’t have to worry about going through someone else to change the message. You have complete control over your advertising.

If you search the phrase “how to save money” on Google, you will receive just over three billion results. People want to get the most for their money. As a business owner, saving money is especially important.

A great way to save money is by choosing an LED sign. This is a cost-effective option and will give you the most exposure for your dollar. It is more effective than radio, television, and newspaper. In fact, it has been proven that the right LED sign, installed in a smart location, can help increase your business revenue by as much as 150%.

However, with traditional billboards, the likelihood they will be overlooked is much higher. In fact, billboards are considered one of the least noticed and effective options for outdoor advertising. While they may be slightly effective at increasing brand awareness, they rarely engage from your customers. For the investment you have to make, traditional billboards are just not the most cost-effective options available.

Advertise Your Business the Right Way

When it comes to advertising your business, LED signs just make sense. They are more effective than billboards and make smarter use of your marketing dollars. Be sure to keep this in mind as you search for viable ways to advertise your business. 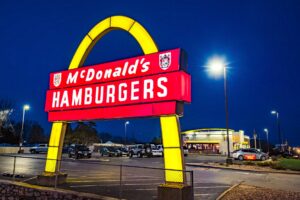 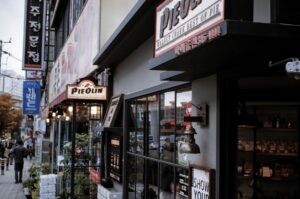 Quit yer rutching, and eat your red beet eggs. The candy is all. The shoo-fly is all, but there is cake yet. Fill kettle carve 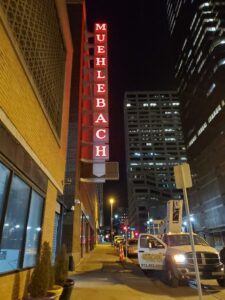 Quit yer rutching, and eat your red beet eggs. The candy is all. The shoo-fly is all, but there is cake yet. Fill kettle carve

Ready To Be Seen. Start Here!